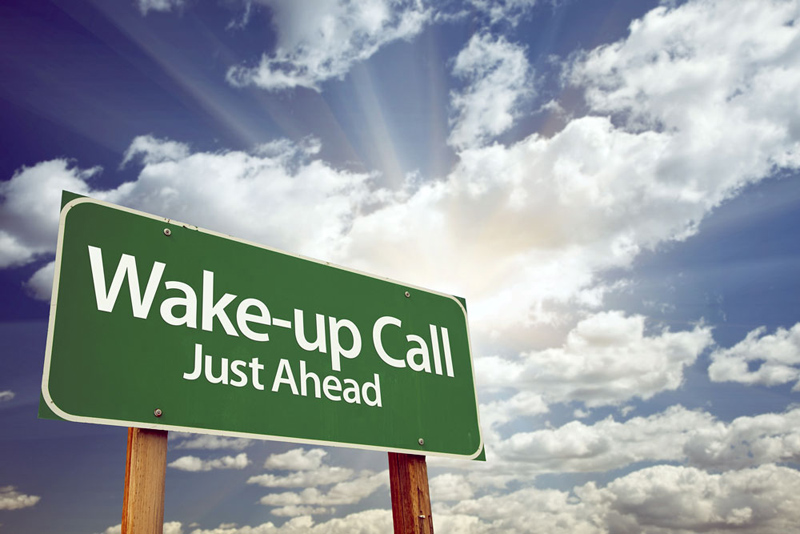 I shuffled barefoot in the kitchen, my robe swinging awkwardly open on a Saturday morning
in February. I pushed grind on the espresso machine, and debated whether I should solo a long and easy local ice route or do nothing and let
the day slide effortlessly by.

Then I saw it: A dishwasher dish tab on the floor by the cutting-board island. The dishwasher was full and I had meant to run it, but had forgotten until
just now. The dish tab was a lucky reminder, but how had it gotten there? I pondered this for half a minute—a subtlety as seemingly insignificant
as a shift in a wind.

I picked up the little block of detergent, put it in the dishwasher tray and turned on the machine. It rejoiced with swishing and roaring sounds.

The dish tab, I figured, was a GOOD omen—as powerful as finding your initials in a spider web. I would go climbing.

Earlier I had had a BAD omen—in my dream I was approaching a long, easy ice flow when the approach snowfield avalanched. I couldn’t remember if I’d
been caught in the slide. It had just thundered, rumbled, gotten dark … and then there I was looking at the dish tab.

I don’t believe in superstition, luck or talismans. The two ghosts I’ve seen were reflections and my good luck (including falling unroped off the top of
a 400-foot-high desert tower and walking away) probably happens to other people all the time. Still, I decided to avoid the standard snow slog up to
the climb and approach through the brush and loose rock off to the side and avoid any avalanche danger. I got my tools and crampons and stuffed a rope
in a pack for the rappels.

The short hike was unpleasantly warm and the snow
was unpleasantly soft even over in the brush. Sweat ran into my eyes as I pressed upward through the oak and scree. A sharp, stout branch tore a hole
in my pants, but I kept going.

For the final approach to the ice you enter a tight and snow-filled couloir that is perhaps a thousand feet long and no more than 10 feet across in some
places. A perfect trap.

I remembered the dream and the avalanche and scrambled along the side of the couloir until I found a large round boulder that I could move. I trundled
this into the gully. It rolled, snowballing down until it sank and disappeared beneath the white stuff.

Satisfied that the snow in the couloir wouldn’t slide, I jumped in and postholed to the climb.

From the valley floor you can easily see the route: Some 500 feet of thin clear ice runs like a veil of gauze up through a series of bulges and rampy flows
on a deeply snow-plastered face, but at the base, looking up, you can’t see anything. A roof blocks the view.

Happy to have the approach behind me, I snorted and sat in the shelter of a large and dusty cave.

I dumped the rope and as I worked out the kinks I realized that the cave would make a comfortable and dry home. I glanced quickly into the darkness. No
eyes glowed back. I studied the dirt floor for tracks. Just a couple of years earlier our valley neighbors had woken one morning to find four mountain
lions cavorting in the front yard. Another neighbor went on a hike and three years later is still missing.

Relieved to find that I was alone, I clipped on my crampons, tossed out the rope so it hung in a beeline down the couloir, kicked onto the ice and began.

The ice was too thin to hold picks so I shouldered the tools and rock climbed with my hands, smearing crampon points into the cracked ice and pushing my
back against the wall that forms the right side of the climb’s opening dihedral.

After 30 feet the wall bulged and I was glad that I had brought the rope for the raps. Years ago I’d soloed the same flow, neglected to bring a rope, and
after finding no other way off the wall, had had to downclimb this tricky bit. Funny that I hadn’t remembered that detail until just then.

Struggling along, I was mildly surprised that I was having to do real moves, and burrowed deeper into the corner for security. At the bulge, the
dihedral opened into a full chimney and I wiggled into the sarcophagus-like crack, crampons sparking on the wall and my tools giving me tender love
jabs in the neck and groin.

It was cooler back in the cleft, and I rested, sucking in the
refrigerated air, psyching up to bust out of the chimney and onto the exposed sheet of ice.

Far below on the valley floor the occasional car buzzed along the blacktop of Highway 133 and I heard the distinct scraping of a snowplow with its blade
down, an oddity since it hadn’t snowed in at least a week. Guy is probably drunk, I thought, or just having fun like I would if I had a snowplow and
nothing to do on a Saturday morning.

I unshouldered the tools and wondered again about the sound of the snowplow. The scraping was louder now, as if it was getting closer.

It got dark as the avalanche ripped past. Not dark like at night, but like when you are in a tent in the day and zipper the door shut. The light just changes
and you know something is different.

Sheltered in the chimney I didn’t have a worry and marveled at my ringside seat—not everyone gets to see the underside of an avalanche. The snow
was, as the cliché notes, like concrete but it was also as I noted very loud. Until then I had imagined that it should be silent, like going underwater.
Jefe says that when he was growing up in Texas he once climbed under a train trestle, crawled up to within a few feet of the tracks and lay there transfixed
and terrified as a train thundered by.

“Did you want to reach out and touch the train?” I asked, imagining a photo I’d seen of a surfer in a big tube, reaching out to stroke a hand against the
wall of water.

Jefe said no but I wondered—faced with the beauty, how could you resist?

The amorphous wave swept the wall I’d been climbing just 30 seconds earlier and when it hit the couloir it sucked on my trailing rope. I expected I’d be
torn from the chimney, but before I could consider what I’d do the slide stopped and the tension on the rope relaxed.

I clawed out of the chimney and pulled onto a ledge. A section of the wall perhaps 40 feet wide had been swept completely clean, exposing bare rock and
a perfect finger of ice that rolled up and over bulges and out of sight. Crystals of snow hung in the air and sparkled like little angels in the sunlight.
It was a good sign.