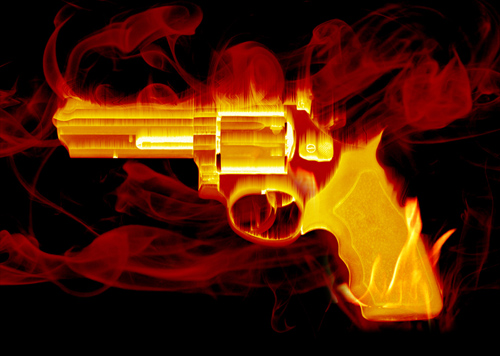 A young but hackle-faced white guy wearing a sweat stained ball-cap glared at me from the cab of a white pick-up truck.

The words spun in my head and before I had a moment to respond, the truck rolled down the gravel road, leaving me in a plume of dust and confusion.

“Did he just call you a douchebag?” my friend, Julie, asked.

“Uh, yeah. I guess he did,” I responded in a daze, thinking: Where the hell am I?

This happened within five minutes of my arrival on August 17, to Ten Sleep Canyon, Wyoming. Standing in a vacant campsite outside my vehicle on the “Old
Road,” surrounded by other climbers finishing breakfast and gearing up for a splitter day on the pocketed limestone cliff band, I wondered if I had
done something wrong.

“Some people are just assholes,” Julie said, urging me to drop the issue.

I tried to let the strange event evaporate, but it stuck around, kind of like the sweat on a nervous man’s upper lip.

For the next 10 days, we climbed, camped and fished in Ten Sleep Canyon. We thrashed our fingers on the spiny limestone by day, ate speckled brown trout
for dinner and enjoyed a great cragging venue. But the feeling that I was unwelcome—engendered by that one jackass—never left.

Fast forward one month to September 17. An e-mail from Tom Linder popped up in my inbox:

“As I know it (based on what the Sheriff told me),” wrote Tom, “sometime around 2:00 a.m., the morning of the 16th, two climbers from Ecuador, Ana and
Jose, were sleeping in their tent. They supposedly heard a noise “like a branch break” and went outside to investigate. [Jose] was shot in the stomach
by a small caliber weapon.”

I immediately checked other climbing news sources and forums, and the horrific story was already sending shockwaves through the climbing community. We
posted the information Tom had shared on rockandice.com and dug for more. Was Jose going to make it? Who had done this? Why? These were the questions
everyone seemed to be asking.

Two days later I received a voicemail and e-mail from Ana Deaconu. She wanted to share her story and set the record straight. So with a bit of phone-tag,
we eventually connected last week and she told Rock and Ice what happened in the early morning hours of September 16. This is her story. 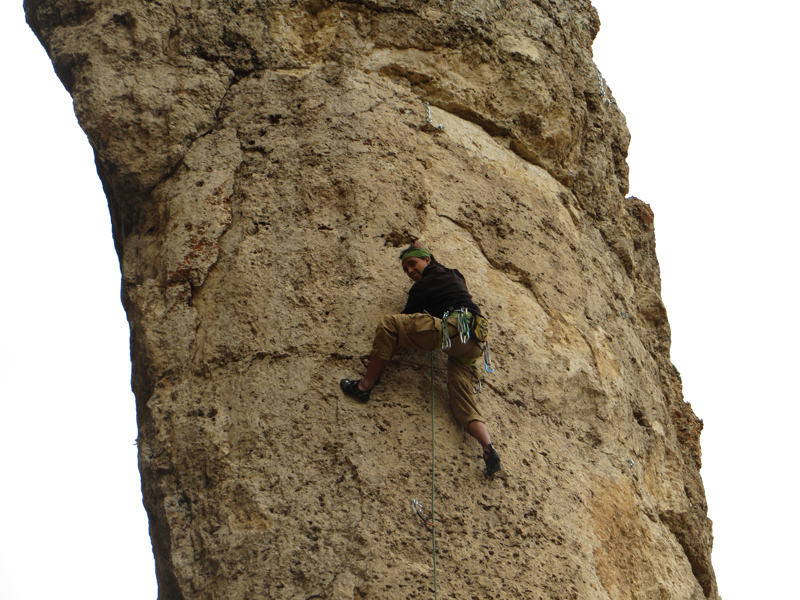 Ana, 25 years old, and Jose, 33, were visiting the U.S. from their current
home in Ecuador. They were to be climbing in the States for two months. Already they’d pilgrimaged to the granite of Yosemite and City of Rocks. Next
they visited the dolomite of Wild Iris, Wyoming and traveled further north to the limestone canyon of Ten Sleep.

“Our next stop was Devil’s Tower, but we never made it there,” said Ana in perfect English. I later learned that although she is Romanian, she holds dual
citizenship with the U.S., and has a Masters degree in Earth Sciences from Stanford.

“Ten Sleep was actually our favorite place so far,” she said. “We were feeling good there.”

Jose and Ana were camping on the Old Road, which parallels Highway 16. After a day climbing at the Mondo Beyondo, they were psyched.

“We had a great day sending some 5.12s, which is good for us,” she said. After dinner, they went to sleep in their tent set up by the nearby Ten Sleep
Creek. At around 2 a.m., however, they were jolted awake by something striking the outside of their tent.

“Jose said, ‘Don’t move!’ It seemed like he had a premonition that something was not right,” Ana explained. “But I told him, ‘I want to know what this
is,’ so I opened the door and poked my head out.”

Ana found a “sizeable” tree branch lying beside the tent. They tried to convince themselves that the branch had just fallen out the tree. “It still felt
paranormal,” she said. After a few more minutes, another large object struck the tent, momentarily collapsing the sidewall.

“I screamed, but Jose said, ‘Don’t scream like that! You’re scaring me.’”

The two decided to seek shelter in their car, and they exited the tent. While moving towards the car, Ana told me she heard a gunshot.

“It was a quiet shot,” she said. “It sounded like it could have been silenced.”

Jose had fallen and was getting up. Ana said she noticed movement in the bushes, “No more than 30 feet away moving towards the road.” Then she said she
saw a car drive off. “But I never saw a human.”

Realizing she had left the car keys in the tent, she went to grab them and that’s when she says she noticed what had landed on the tent that second time.

“By the tent I saw a large rock, something bigger than a grapefruit but smaller than a cantaloupe.”

After finding the car keys, Ana ran back to Jose and discovered that he had been shot in the chest but was fully conscious. He was saying, “What’s happening,
something’s hit me.” 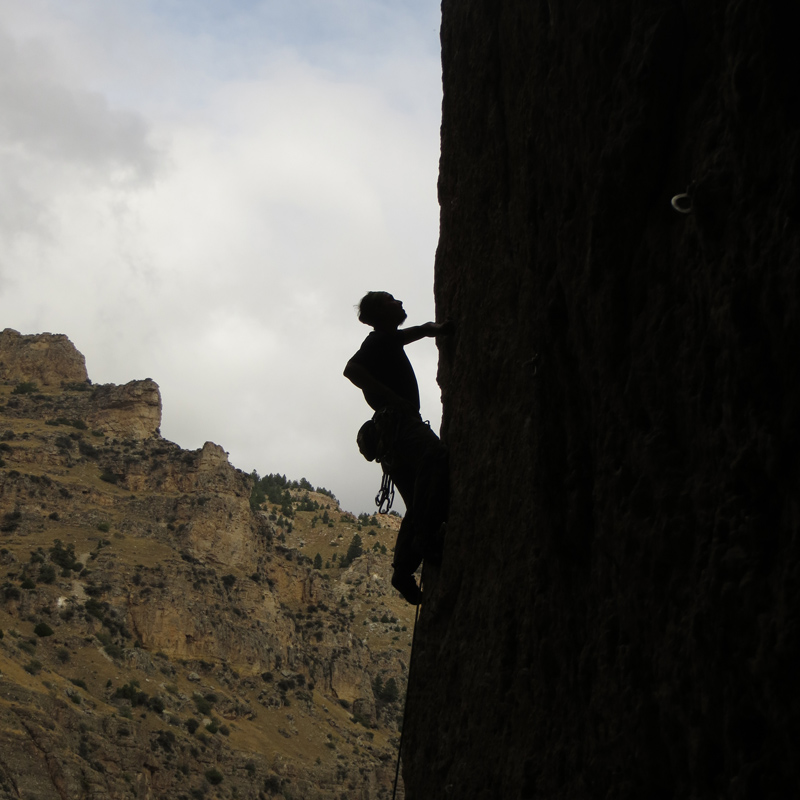