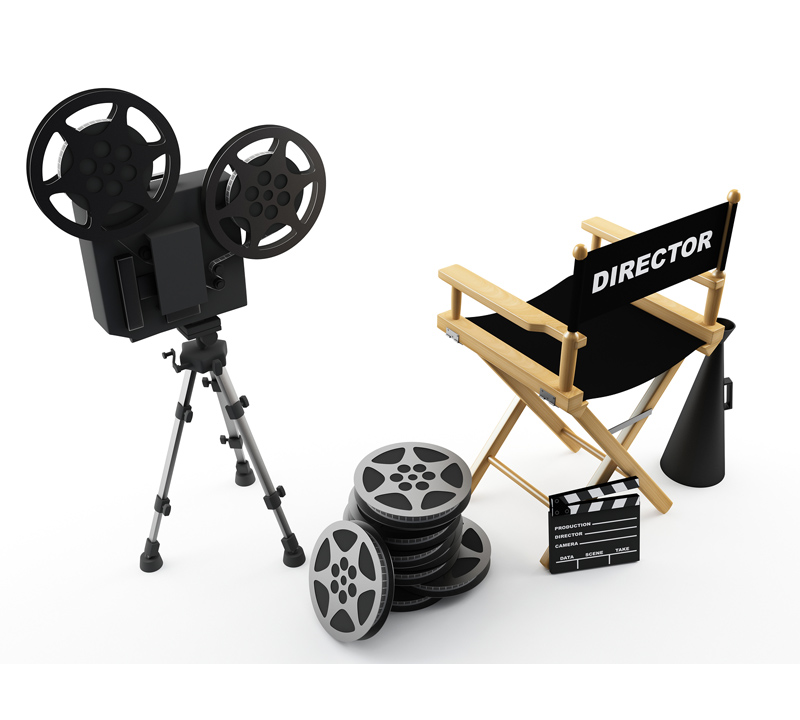 The fall was unexpected. With a building momentum from years of experience,
the send seemed inevitable. But the crux was hidden in the folds of the future and unfortunately, feature-length climbing films lost their grip, and
have taken a huge whipper. I’m just hoping the gear holds.

Excuse the extended metaphor, but five-minute Internet videos or short films packaged and viewable only in a film festival format have all but replaced
the narrative/character-driven, feature-length climbing movies of yesterday.

I love to geek out and study climbing’s greatest heroes as they conquer impossible-looking rock faces around the world. After all, climbing is a subculture
with a rich history that is made daily, and the progress or “Progression” (thanks Josh Lowell) of our sport lends itself to documentation (i.e. writing,
photography and film). But, the future of feature-length climbing films is scary.

Not to say that climbing hasn’t been recently documented on film. In fact, it seems that every boulder problem or sport climb—regardless of grade
or significance—accomplished in the past 24 hours is on Vimeo. Though these short flicks are entertaining, they lack a story and character
development—attributes that are a strict necessity for a full-length, hour-long climbing film.

In fact, the Internet, with its inherent immediacy, seems to have forced time-consuming, feature-length climbing films under water, and now, watching a
“climbing movie” consists of checking out the latest Vimeo short.

The two titans of climbing movies—Josh Lowell (Big Up Productions) and Peter Mortimer (Sender Films)—seem to have adopted the short-film format,
which they combine with shorts shot by others such as Alastair Lee or Chris Alstrin, to produce the Reel Rock Film Tour.

I enjoy the Reel Rock Film Tour just as much as I love watching the latest big send on Vimeo, but, to me, the short-film format doesn’t compare to their
former individual feature-length films. Mortimer’s traddy classics like Scary Faces or First Ascent are stories that still captivate
me for their entire 90 minutes. And as for Lowell’s five-volume masterpiece Dosage: Who doesn’t want to revisit scenes of our heroes (Sharma,
Caldwell and others) as they pit themselves against the hardest moves in the world! Best of all, I don’t have to travel to a packed auditorium to watch
them. Instead, I can view these films with my friends and sit on a comfy couch with a preferred beverage in hand.

I’m aware that the Reel Rock DVDs are available three months after the tour kicks off. But these packaged short films still have a quality more like short
stories rather than the captivating continuity of a novel, despite Mortimer’s claim that both he and Lowell view the tour as “one big film.”

Mortimer hasn’t made his own climbing film feature in five years (the last being the Sharp End in 2008) and four years have passed since Lowell’s
2009 film Progression. And according to Mortimer, the “emphasis is on Reel Rock.”

“There is not a lot of time and motivation to make more climbing features,” he said. Though he did mention that Sender Films is working on a historic Yosemite
film that should launch next spring.

Unfortunately, it was Lowell himself who confirmed my worst suspicion. After a recent meeting with both Mortimer and Lowell, during which I sat in awe
of these great storytellers, I finally had the courage to ask Lowell my burning question.

“So dude, when’s the next Dosage coming out?”

“Man, Dosage is done,” laughed Lowell. “You know it’s funny, but the original idea for the Dosage series was to release them individually,
as shorts on the Internet.”

Though feature-length climbing films have slipped, they haven’t hit the ground yet. Just recently two movies were released, and my insatiable appetite
for long-form climbing media has been, for a brief moment, satiated.

The first film I watched came from Golden, Colorado’s, Chuck Fryberger. The Network was released this April and follows the climbing excursions
of heavyweights such as Daniel Woods, Nalle Hukkataival, Anna Stohr, and Kilian Fischhuber as they travel the world, competing and cranking the hardest
boulder problems and routes of their lives. The Network is stuffed full of beautiful cinematography depicting stunning time lapses and astounding
climbing achievements, such as Fischhuber’s film-ending send of an Australian project on the tiger-striped Taipan wall.

My biggest critique of The Network is Fryberger’s lack of storytelling. For example, the film’s climactic last-minute send is contextually
empty—as no grade or name is given to the route Fischhuber sends. I’m not saying grades are everything, but in this example, the grade
matters. Without it, you wonder how hard and great Fischhuber’s accomplishment was.

My other plea for Fryberger is to please quit slowing down the crux sequences. I can’t tell how hard someone is trying when it is shown in slow-mo. While
this technique looks really cool to someone who doesn’t climb, this is a climbing film, made for climbers right? At least show us the sequence in real
time. Take the Tapain Wall send, for example. Fischhuber is never shown sticking the route’s crux dyno in real time. Seeing someone execute the most
difficult move on a route is important, and if it’s slowed down, the moment becomes distorted and effectively unrealistic. I’d rather see Eric Pearlman’s
feet and shadow swing around the frame of the shot in Masters of Stone IV if it means watching Ron Kauk squeezing his way up the pebbles of
Peace (5.13c/d) in real time.

I do appreciate that Fryberger is still making the effort to produce these narrative-driven films, and despite my critiques, his recent efforts (Pure,
Core and The Scene) have become staples in my climbing film diet.

The most recent film dropped into the lap of the climbing world is The Island Volume 1, which I happily purchased on the film’s release date of
May 22. Conceptualized by an injured Dave Graham (who at the beginning of the film is suffering from a broken ankle), The Island Volume 1 is an attempt to capture a summer’s trip. Featuring the likes of Jon Cardwell, Isaac Caldiero and Daniel Woods among others, this film brings the viewer
into the strange world of road tripping to Europe with Dave Graham.

Graham basically produced the film himself, putting up the money for the equipment and trip (including buying his friends’ plane tickets). He also created
the storyline and most of the thumping electronic music himself. As for the vision of the film, Graham recently conveyed his thoughts on 8a.nu, writing:
“We wanted to make something that shared the culture and the lifestyle [of climbing].”

Graham and his crew basically filmed everything, including drunken camping shenanigans, rest day weirdness and, of course, some very sick climbing. Volume 1 of
the proposed Island Trilogy centers on the trip’s first destination, Ceuse, France.